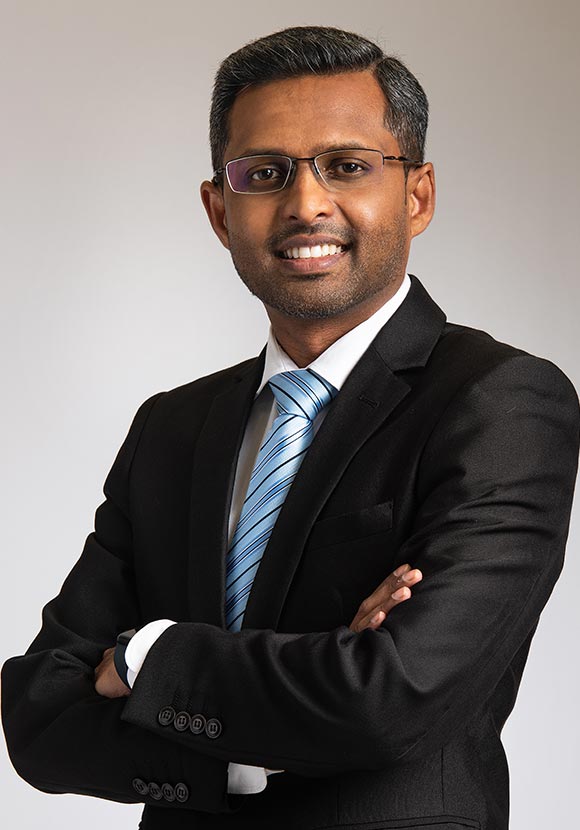 Rohan graduated from the University of Northumbria in 2004. He commenced his pupillage in October, 2005 after obtaining his Certificate of Legal Practice. He was called to the Malaysian Bar in July, 2006. Rohan joined Messrs Harold & Lam Partnership as a Partner in November, 2015.

Rohan has appeared as counsel at all tiers of the Malaysian courts and in arbitrations. He has also acted as counsel in adjudication disputes under the Construction Industry Payment & Adjudication Act (CIPAA) 2012.

Besides, Rohan is a qualified adjudicator in respect of adjudication disputes under CIPAA 2012 and is on the panel of adjudicators of the Asian International Arbitration Centre (AIAC).

Rohan has participated as a speaker in local and international conferences, talks and webinars on various legal topics.

Get the latest news and updates by subscribing to HLP newsletter.