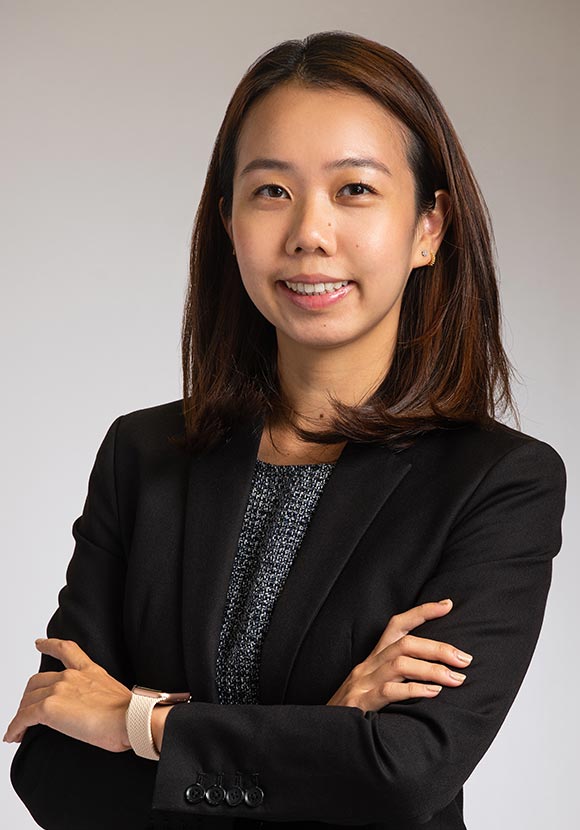 Amy Hiew graduated from Oxford Brookes University in 2012 with an LL.B (Bachelor of Laws) and was called to the Bar of England and Wales by the Honourable Society of Middle Temple in 2013. She was admitted as an Advocate & Solicitor of the High Court in 2014. Prior to joining Messrs. Harold & Lam Partnership in August 2017, she was practicing in one of the largest law firms in Malaysia.

Get the latest news and updates by subscribing to HLP newsletter.